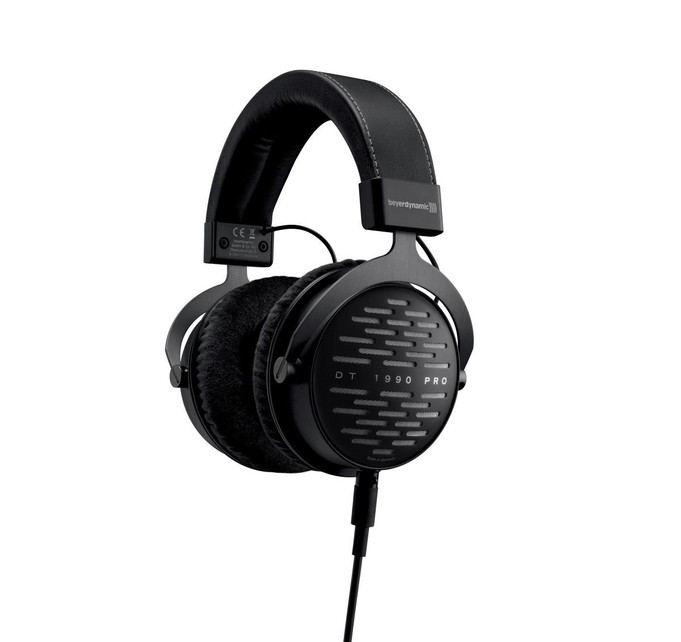 beyerdynamic have been pioneers in crafting some of the world's best studio mastering headphones in Germany. This particular model is great for the studio mixing, mastering and hifi listening.

For decades now, professional users all around the world have placed their trust in beyerdynamic studio headphones. They have earned the trust and respect of music producers, sound technicians and broadcasters and have established themselves as a firm favourite in studios all over the world.