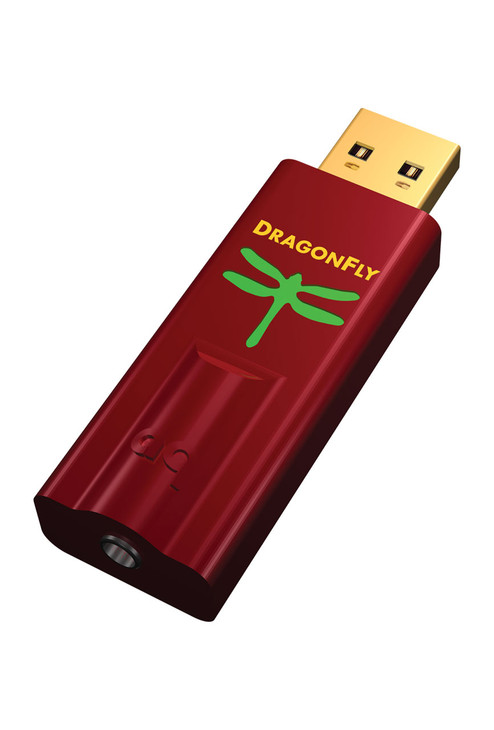 A electronics recycling fee will be applied at checkout.
$252.45
Add to cart